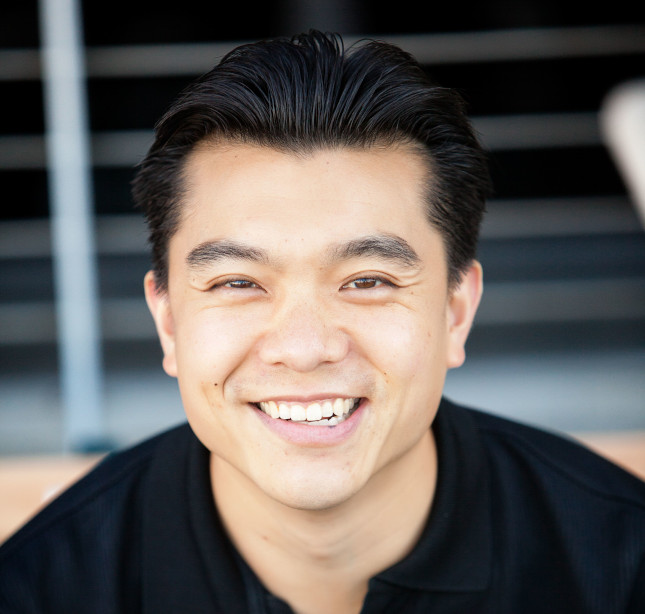 With nearly 20 years of experience organizing for social and economic justice, Alex has organized in the working class Chinese immigrant community in solidarity with other communities of color and played key roles in forming multiracial alliances, such as San Francisco Rising and Bay Rising.

Alex received the OSF Racial Justice Fellowship to develop a toolkit to counter the rise of the new Chinese Right Wing in the US which will be coming out later this year.

Alex is a proud baba (father) of a 6 year old awesome and autistic son and blogs regularly on parenting and politics.