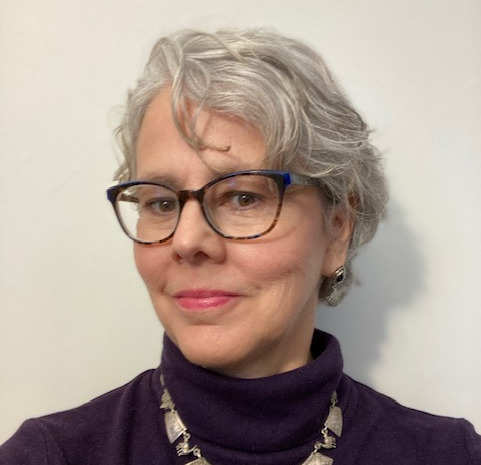 Cecilia Muñoz is a national leader in public policy and public interest technology with nearly three decades of experience in the non-profit sector and 8 years of service on President Obama’s senior team. She joined New America in 2017 as a Vice President, leading initiatives and building a team on public interest technology. She returned to New America as a Senior Advisor in early 2021 after taking leave to lead the domestic and economic policy team at the Biden/Harris Transition.

Previously, she served for eight years on President Obama’s senior staff, first as Director of Intergovernmental Affairs followed by five years as Director of the Domestic Policy Council. Before working in government, she spent 20 years at the National Council of La Raza (now UNIDOS US), the nation’s largest Hispanic policy and advocacy organization. Cecilia is also a Senior Fellow at Results for America, a nonprofit that advances the use of data and evidence in policy making. She received a MacArthur Fellowship in 2000 for her work on immigration and civil rights, and is a trustee of Kresge and MacArthur Foundations. She advises the Open Society and JPB Foundations, and serves on the boards of several nonprofit organizations. In 2020, she published the award-winning More Than Ready: Be Strong and Be You...and Other Lessons for Women of Color on the Rise, which shares insights from her career as well as the careers of other notable women of color. Muñoz, a Detroit native and the daughter of immigrants from Bolivia, is also a wife and mother of two grown daughters. She lives with her husband in Maryland.