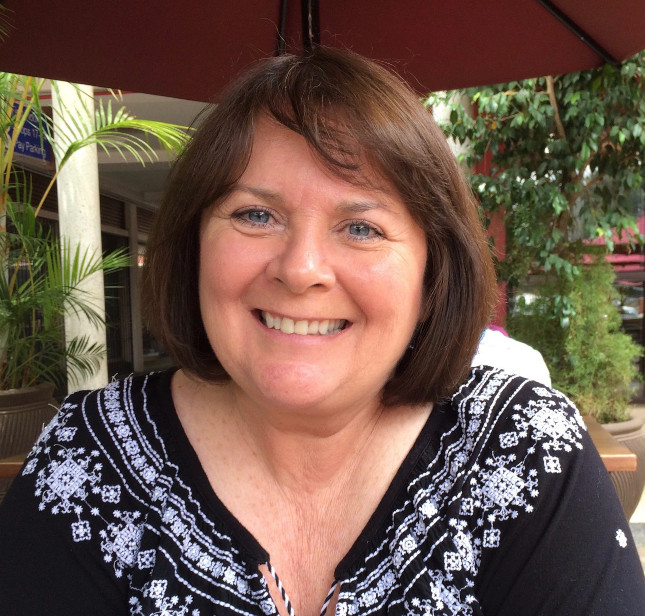 Colleen Copple is a social entrepreneur and the co-founder of Strategic Applications International, a consulting firm that is focused on pursuing great ideas, promoting action and affecting change with demonstrated results and Servant Forge, an international NGO that serves as an umbrella for humanitarian and pro-bono work. SAI is deeply involved in the national dialogue on police reform, having facilitated the Task Force on 21st Century Policing on behalf of the White House in 2015, resulting in a consensus set of recommendations and action steps that have framed police reform over the last six years. SAI authored the implementation guide and eight additional documents addressing major aspects of the recommendations. In 2020, SAI facilitated the Minnesota Working Group on Police-Involved Deadly Force Encounters that produced a roadmap for reducing use of force just 3 months before George Floyd’s death. That report led to the Attorney General being able to prosecute the case instead of the County Attorney. SAI recently launched a national demonstration project called ACT NOW that brings underrepresented grassroots communities together with rank-and-file officers to reimagine public safety in 14 cities, counties and tribes nationwide. SAI and Servant Forge also have a strong portfolio of international development projects, mainly in Africa, that address gender-based violence, youth and women employment, HIV/AIDS, and environmental issues. 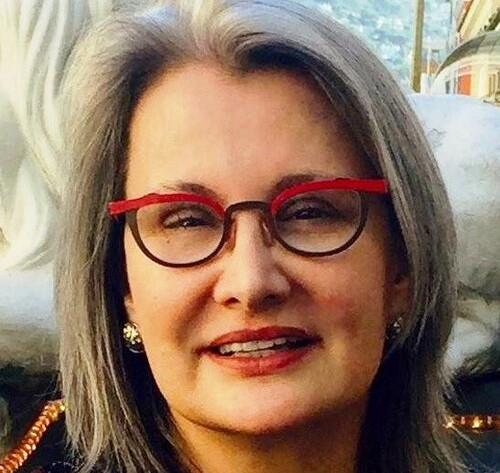 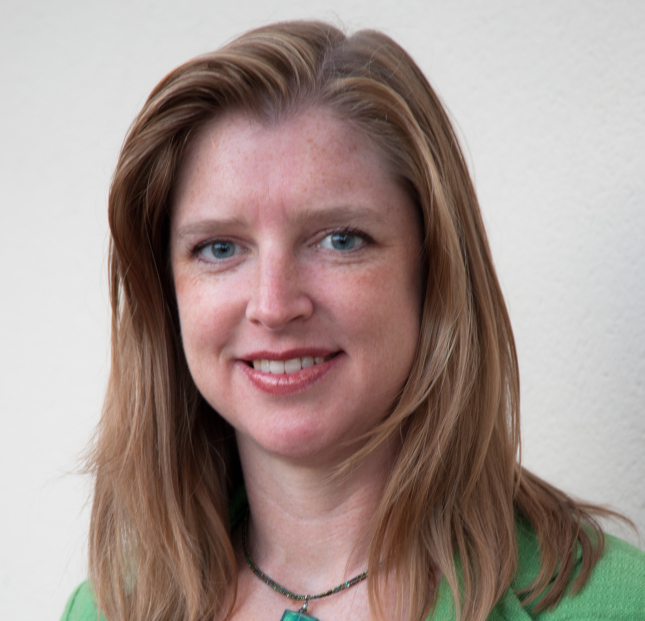 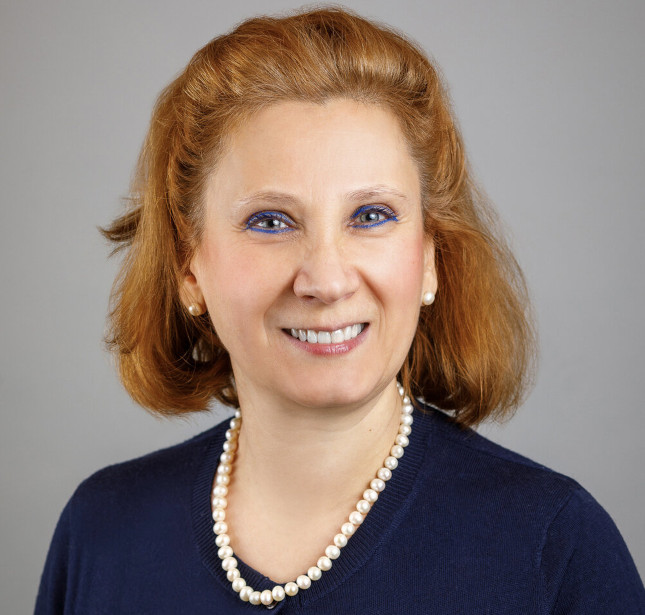 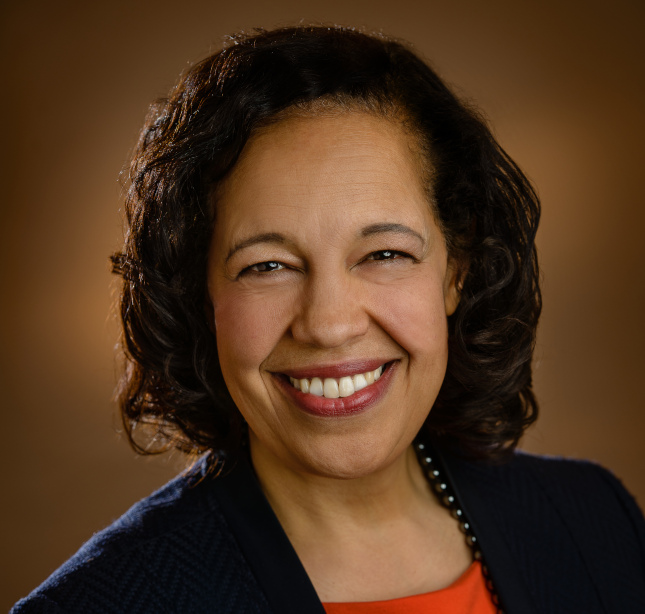 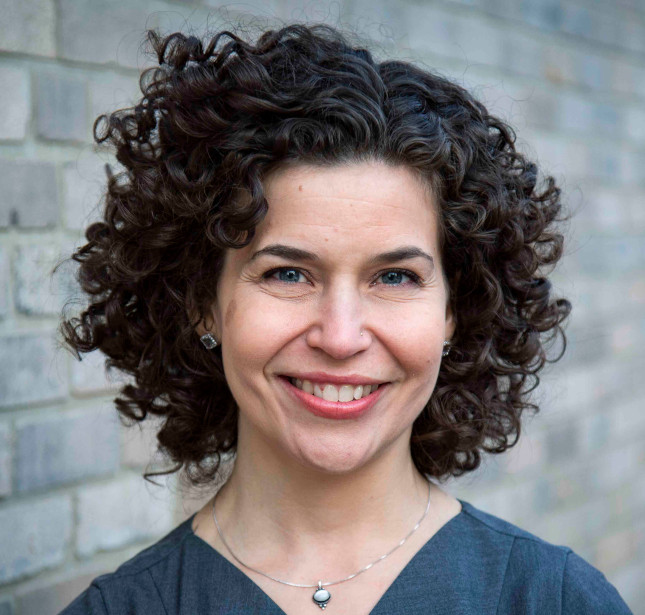 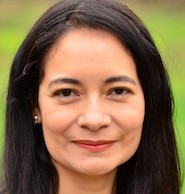 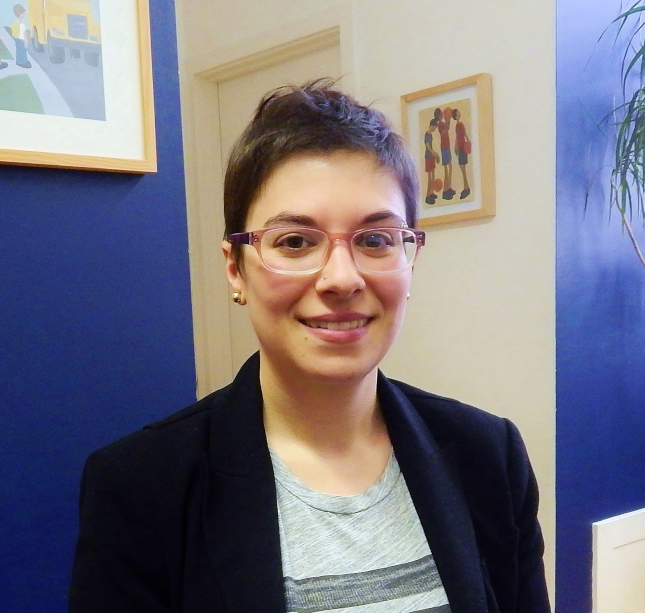 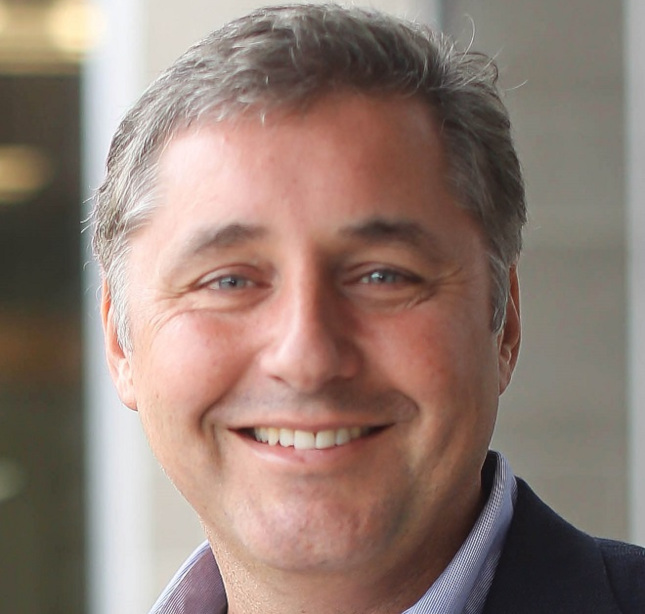 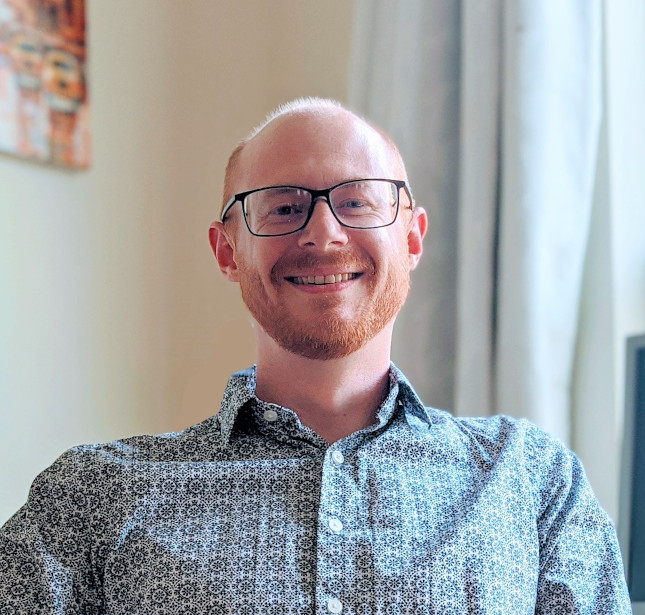 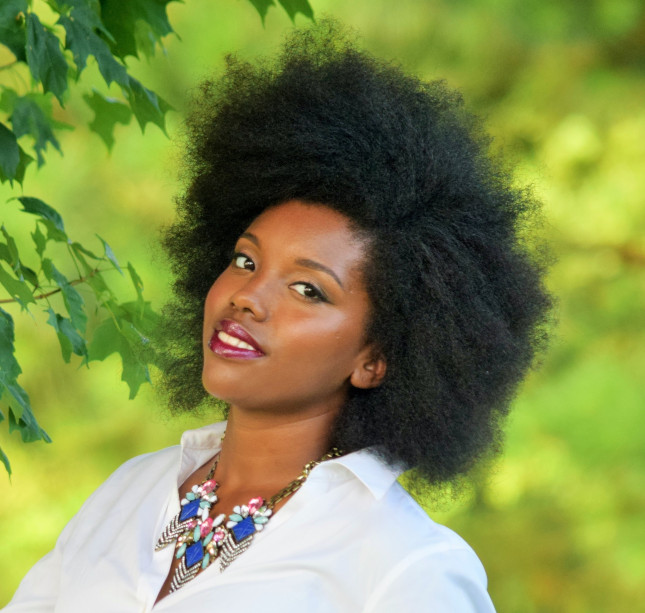 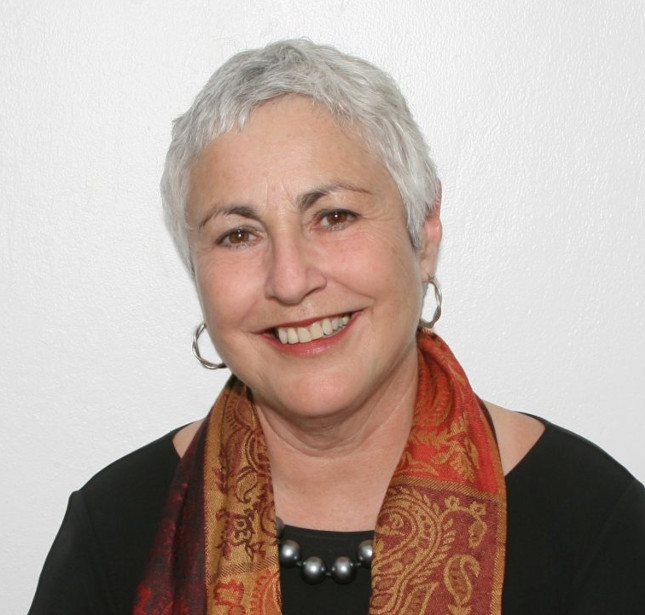 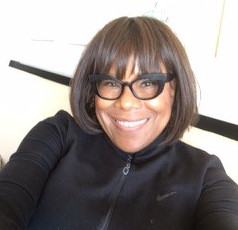