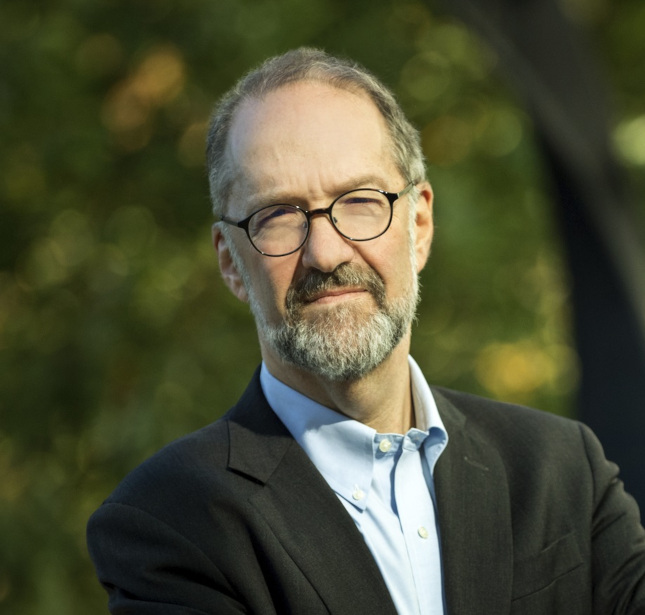 David Weil is Dean and professor at The Heller School for Social Policy and Management at Brandeis University. Prior to joining the Heller School, he was appointed by President Barack Obama to be the Administrator of the Wage and Hour Division of the U.S. Department of Labor and was the first Senate confirmed head of that agency in a decade. He led the Wage and Hour Division from 2014 to January 2017. Weil is an internationally recognized expert in employment and labor market policy along with regulation, transparency policy, and the impacts of industry restructuring on employment and work outcomes and business performance. He has advised government agencies at the state and federal levels and international organizations on employment, labor, and workplace policies. He co-founded and co-directs the Transparency Policy Project at the Harvard Kennedy School of Government. He is the author of more than 125 articles and five books including The Fissured Workplace (Harvard University Press). He has received many awards including the Frances Perkins Intelligence and Courage Award in 2019. Weil received his BS at Cornell University and Master and Ph.D. degrees in Public Policy at Harvard University.