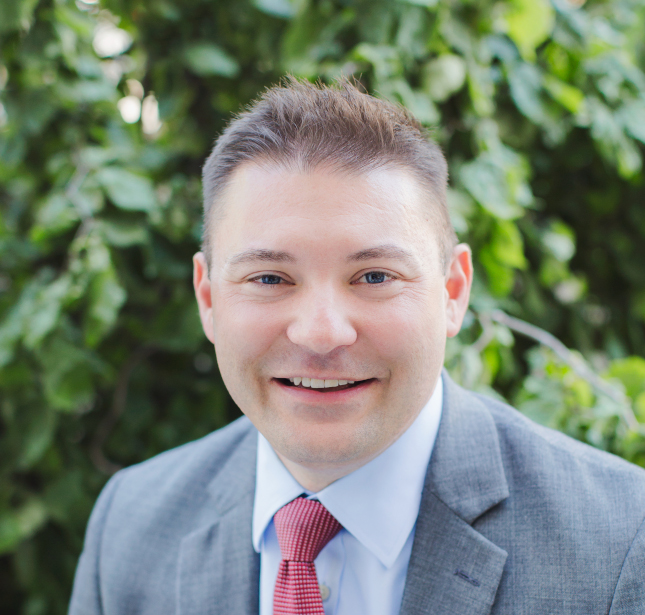 Erik serves as Executive Director of Native Americans in Philanthropy, a national organization advocating for stronger and more meaningful investments by the philanthropic sector in tribal communities. Previously, he served as the Executive Director for the Center for Native American Youth at the Aspen Institute. He has held positions at the Center for American Progress on their Poverty to Prosperity team, as Majority Staff Counsel for the U.S. Senate Committee on Indian Affairs, and in the Obama administration as a Policy Advisor at the U.S. Department of Education. Erik began his career in Washington, D.C. at the National Congress of American Indians Policy Research Center.

He holds a J.D. from UCLA School of Law, an M.A. in American Indian Studies from UCLA’s Graduate Division, and a B.A. from Whittier College.