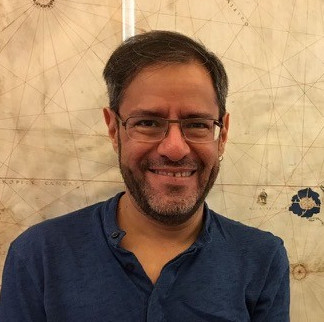 He does research on the history of the Native peoples of the Americas and their relations with European and Africans, and the way they have adapted to the process of colonization and State building. He is internationally recognized as a pathbreaking researcher and writer on the Mesoamerican visual histories and their relation with oral and ritual traditions, as well as their adaptation to the Colonial context and their appropriation of European scriptural and pictorical practices. He has published articles on that subject in the United States, Mexico, Brazil and Germany. He has published and lectured extensively on the military conquest of Mexico and the indispensable role played by the Indigenous conquistadors. He also works on racism and discrimination in contemporary Latin America. Some of his recent books are Who really conquered Mexico? (2019), Mexica histories (2018), Alphabet of Mexican Racism (2017), Racist Mexico (2016). He also publishes historical novels, such as El códice perdido (2017).