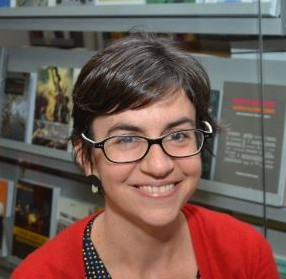 Graziella Moraes Silva is Associate Professor in Anthropology and Sociology at the Graduate Institute of International and Development Studies, Geneva, Swizerland. She is also affiliated to the Graduate Program in Sociology and Anthropology (PPGSA) and to the Interdisciplinary Network for the Study of Inequality (NIED) at Federal University of Rio de Janeiro and the Center for Social Development in Africa, at the University of Johannesburg in South Africa. She is one of the authors of "Getting Respect: Dealing with Stigmatization and Discrimination in the United States, Brazil and Israel" (Princeton University Press 2016), and "Pigmentocracies: Ethnicity, Race, and Color in Latin America" (University of North Carolina Press 2014). Her work has been featured in journals such as Socio-Economic Review, Ethnic and Racial Studies, Journal of Latin American and Caribbean Ethnic Studies, Journal of Latin American Studies among others.