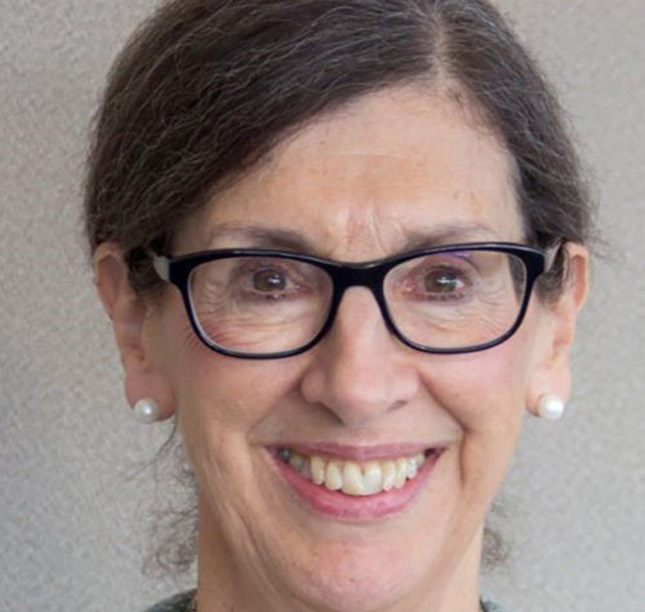 Hilda M. Arellano was the Director of the Scholars in the Nation’s Service Initiative (SINSI) at Princeton University’s Woodrow Wilson School from 2014 to 2016 following her retirement from the United States Agency for International Development (USAID).  Her last assignment for USAID was as the Senior Development Advisor at the Foreign Service Institute.  In August 2013 Ms. Arellano returned from Afghanistan where she served at U.S. Embassy Kabul as the Coordinating Director for Development and Economic Affairs.  Before joining Embassy Kabul, she served as Counselor at USAID in Washington DC, and prior to that as Mission Director in Egypt, Iraq, Peru, Regional Center - Budapest, and Ecuador. Ms. Arellano joined USAID in 1987 was posted to Guatemala, Bolivia and Ecuador. Before joining USAID, Ms. Arellano lived and worked in Latin America for 17 years. In 1971 Ms. Arellano joined the United Nations Volunteer Program in Peru and Bolivia.  She subsequently worked with rural development programs funded by the OAS, World Bank, and UNDP, among others.  A graduate of Cornell University with a BA in Political Science, Ms. Arellano has a Master of Arts in Political Science from the University of Texas at Austin and Masters of Arts in Teaching from Antioch College.