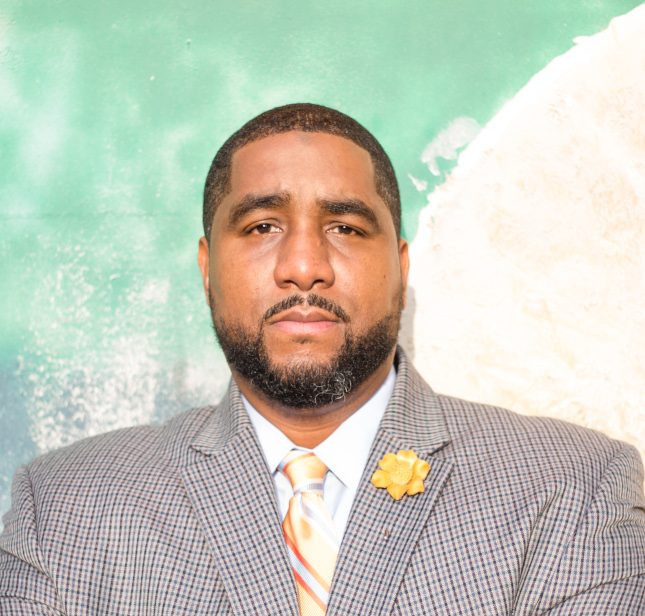 Dr. Jelani M. Favors is an associate professor of history at Clayton State University. He has received major fellowships in support of his research that includes an appointment as a Humanities Writ Large Fellow at Duke University in 2013, and he was an inaugural recipient of the Mellon HBCU Fellowship at the John Hope Franklin Humanities Institute at Duke in 2009.

In 2019, Dr. Favors released his first book entitled Shelter in a Time of Storm: How Black Colleges Fostered Generations of Leadership and Activism, which was published by the University of North Carolina Press. Shelter in a Time of Storm was the recipient of the 2020 Stone Book Award presented annually by the Museum of African American History in Boston. It also won the 2020 Lillian Smith Book Award given yearly by the Southern Regional Council and the University of Georgia Libraries and it was one of five finalists for the 2020 Pauli Murray Book Prize presented by the African American Intellectual History Society. Dr. Favors’ research and commentary have appeared in several media outlets, including CNN, C-SPAN, MSNBC, The Washington Post, MarketWatch, The Atlantic, The Chronicle of Higher Education, and The Conversation. Dr. Favors is a native of Winston-Salem, NC and he currently resides in Atlanta, Georgia.