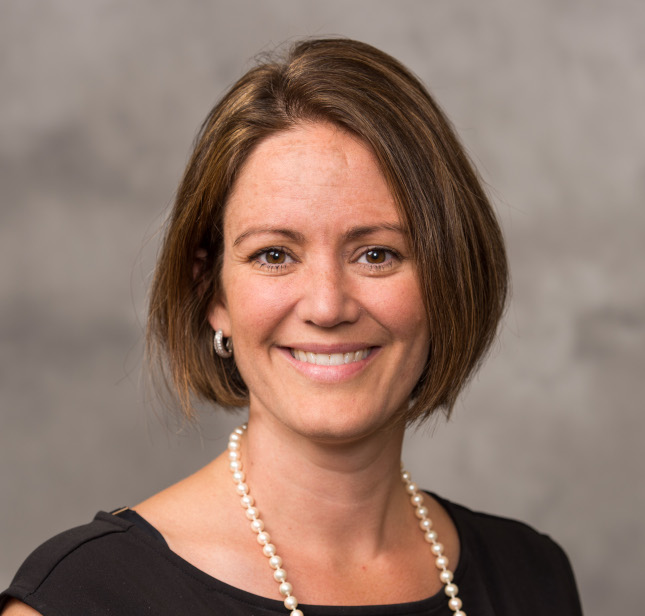 Marth Bailey is a Professor in the Department of Economics at the University of California-Los Angeles. She is also a Research Associate at the National Bureau of Economic Research, CEPR, CESifo, and IZA.

Her research focuses on issues in labor economics, demography and health in the United States, within the long-run perspective of economic history. Her work has examined the implications of the diffusion of modern contraception for women’s childbearing, career decisions, and the convergence in the gender gap. Most recently, her projects focus on the 1960s, including evaluations of the shorter and longer-term consequences of War on Poverty programs, including a co-edited book, Legacies of the War on Poverty.