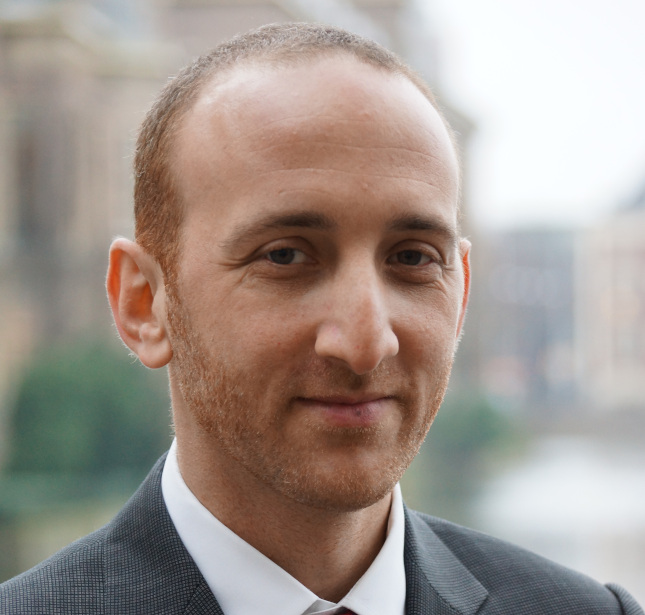 Michael has worked for the Van Leer Group since 2007. Prior to his current role as CEO, he served as the Executive Director of the Bernard van Leer Foundation from 2014–2019.

Before this he held several other positions within the Foundation including programme director, programme manager and programme officer. Before Van Leer, Michael spent most of his career serving grassroots and non-profit organisations in Latin America, Africa and Eastern Europe working with homeless and displaced children and families. Early in his career he also spent time as a business analyst at McKinsey & Company.

He has degrees from Wesleyan and Princeton Universities, was honoured as a Thomas J. Watson fellow and was a member of the World Economic Forum Global Agenda Council on Behaviour. Michael loves to write, swim, bike, take photographs and make music with his daughter.