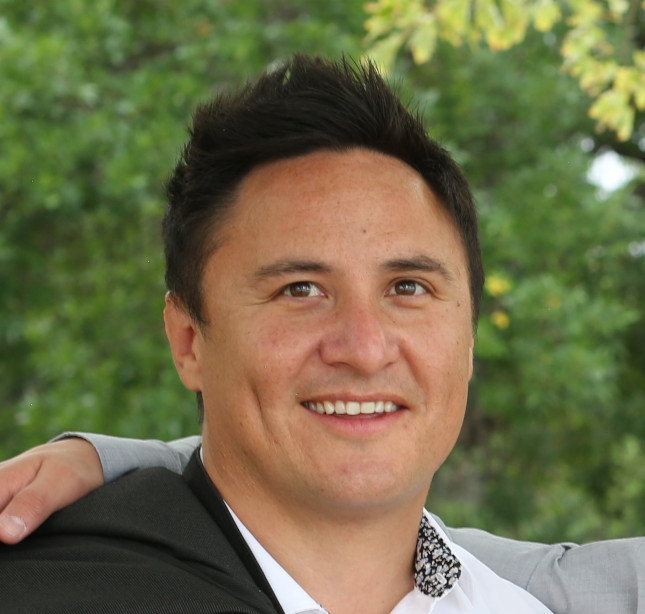 He also currently serves as tribal court of appeals judge in the same jurisdiction that he once represented children in dependency and delinquency issues. Mr. Spotted Elk also teaches a summer law course on Family Law in Indian Country. He has published an article on tribal constitutional reform in the Tribal Law Journal and articles on the ICWA.

Mr. Spotted Elk is a member of the Northern Cheyenne Tribe from Lame Deer, Montana and has two sons.