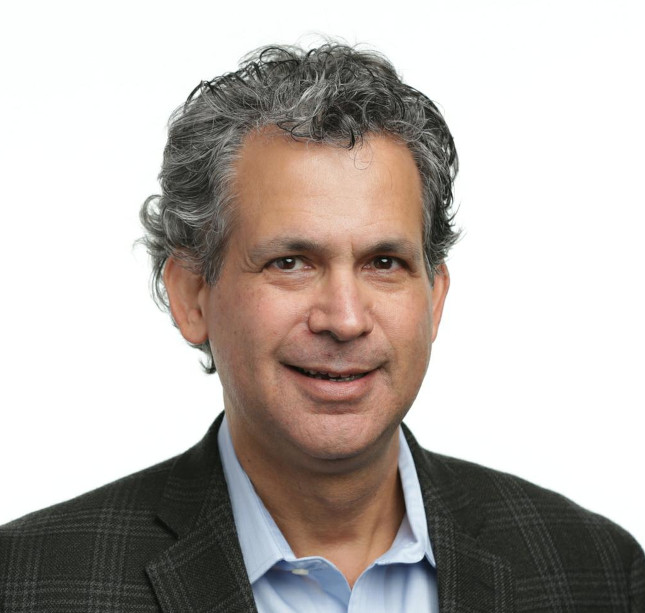 Wayne L. Firestone is trained as an international lawyer and devotes his career to innovative nonprofit leadership, social entrepreneurship, playwriting and thought leadership. Firestone has held national and international organizational leadership positions including: Executive Director of the America-Israel Friendship League; CEO of the International Lifeline Fund, which sparks catalytic market sensitive change in clean water and cooking in sub-Sahara Africa and Haiti; President of the Genesis Generation Challenge to promote young adult initiatives that measurably improve the world; and President and CEO of Hillel International which operates on over 500 university campuses around the world. Firestone is an active community leader serving as a board member for the National Association of Urban Debate Leagues and a participant in the Aspen Institute’s Inclusive America Project. He founded Plays2Gather- a community driven performing arts network inspired by Jewish stories to celebrate diversity and educate about “the other.” He is a member of the Dramatists Guild of America.