← Back to News & Updates 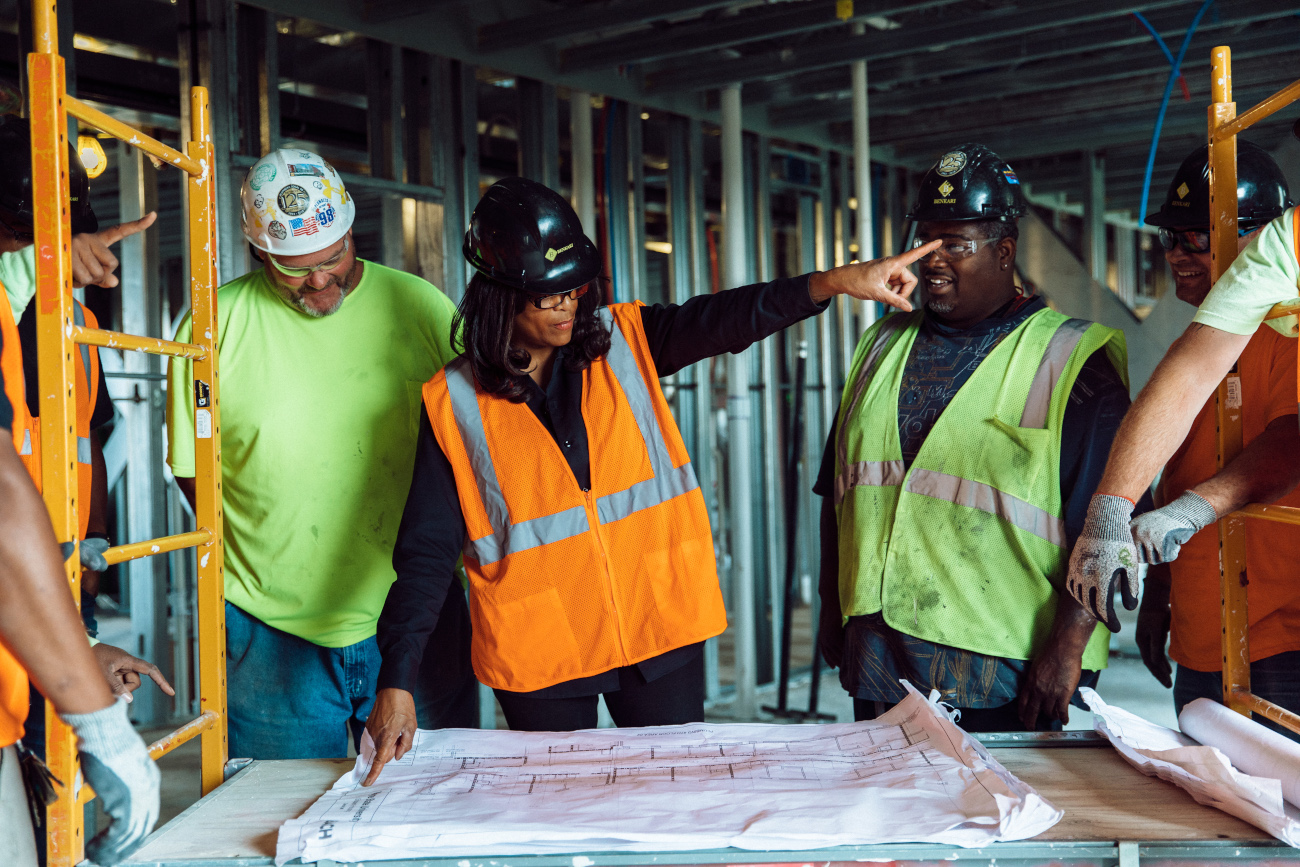 Battle Creek, MI, Oct. 11, 2022 – Today, the W.K. Kellogg Foundation (WKKF) announced five awardees for its Racial Equity 2030 challenge, an open call for bold solutions to drive an equitable future for children, families and communities around the world. Over the next eight years, WKKF will contribute a combined total of $80 million to help build and scale actionable ideas for transformative change in the systems and institutions that uphold racial inequities.

“The bold work proposed by each of the awardees fills me with hope that together we can attack the roots of inequity in our communities and build a future in which all children can thrive,” said La June Montgomery Tabron, president and CEO of the W.K. Kellogg Foundation. “But this change won't happen unless we act, and I believe we must act now. I am excited to partner with these teams  to address racism in their communities and support systemic change across the globe.”

The challenge was announced in 2020 during the 90th anniversary of  the W.K. Kellogg Foundation, and received 1,453 submissions from 72 countries. In September 2021, the Kellogg Foundation announced the top 10 finalists for the challenge, each of whom received a $1 million planning grant and nine months of capacity-building support, including advising from the Dalberg Group, to further develop their project and strengthen their application.

The awardees are listed below:

The Racial Equity 2030 Challenge was managed in partnership with Lever for Change, a nonprofit affiliate of the John D. and Catherine T. MacArthur Foundation that connects donors with bold solutions to the world’s biggest problems—including issues like racial inequity, gender inequality, lack of access to economic opportunity and climate change.

“We are uplifted by the ambition and creativity of the projects proposed by these teams,” said Cecilia Conrad, CEO of Lever for Change. “We invite others across the philanthropic, public and private sectors to join forces in funding the awardees and other outstanding organizations that participated in Racial Equity 2030, in order to challenge the systems and institutions that uphold inequity around the world. We have an opportunity now to create ripples of impact throughout our global community to be felt for years to come.”

More information about the Racial Equity 2030 Challenge, the awardees, and the finalists can be found at racialequity2030.org.